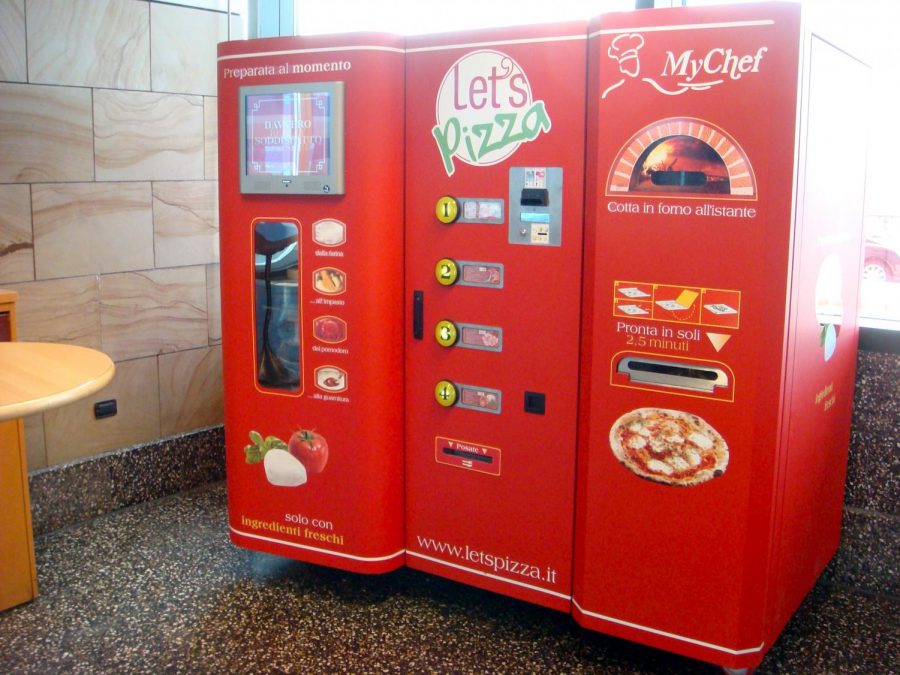 The future of humanity is lined with technology

Technology is evolving. It has been and will continue to for many years to come. Are you evolving with it, or will you be left behind?

Personally, I’ve grown up with technology. It’s evolved as I age. Technology first entered my life when I was about 5 years old. I was given an older CRT television by my parents.  It allowed me to watch tapes on my VCR, which at the time was the coolest thing a kid could have.

Let’s fast forward. VCR’s are completely outdated, and most if not all videos can be found on the internet. We’ve come a long way from where we were just 10 years ago. According to the website https://howoldistheinter.net/, the internet is over 10,000 days old. That amounts to approximately 27 years.

That’s right, 27 years, take a moment to let that sink in.

In just 27 years humanity has built so many advanced pieces of tech, like smart phones, laptops, and much more. It’s important to remember that every second of every day technology continues to grow.

One main thing that is generally glossed over by major news programs is the upcoming age of automation. Many places, like fast food joints, are switching to automated services with robots to keep cost of production low, to increase profit.

Automation is predicted to displace many jobs within the next 10-15 years, so what happens to those that work those jobs? Well the simple answer is, they won’t have that job anymore. According to a report done by McKinsey Global Institute, globally, upwards of 375 million workers may need to switch occupational categories.

So, what does this all mean?

“Taking any kind of Computer Science class will immensely help students looking to be valuable as we transition into an era of automation. Every job will need some type of computer skills to be accomplished,”  said Jeb Campbell, Carroll’s computer science teacher

Still not convinced? Think of Amazon and how innovative they’ve become. They offer 2-day delivery as a standard, and in some places, same day delivery. It’s very likely that drones will someday deliver our packages, food, and pretty much anything we need.

For now, we can only imagine what the future may hold. Technology companies are always working hard to bring us the next big thing, so with the new creation of a folding smart phone, it’s impossible to tell what will come next. The future is near, are you with us?