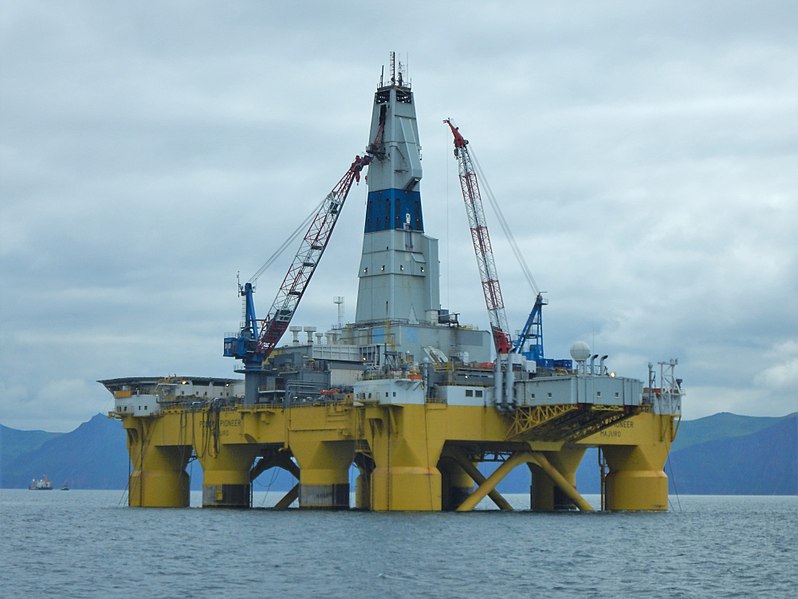 Disclaimer: This is a satirical article. The names, corporations, and ideas presented are fake.

Within the past few weeks, oil drilling tycoon, Oily Genius Corp., came out with a new plan to start drilling in the Arctic, increasing their intake of oil into their company by 75 percent. This new plan, though for the past few decades declared too dangerous to the environment and surrounding animals to be feasible, is now declared safe and incredibly successful by small scientific company, Hate of Oceans.

“We believe that this drilling operation can prove others in the scientific community wrong,” says OGC representative Ig Norant. “Many have told us that drilling in the arctic is too dangerous for the oceans and can really harm ocean wildlife, but we hope to prove them wrong.”

The scientific research presented by HOO has been extensively reviewed by all of their top scientists and engineer, including a man in charge of the design of a shut off valve for the Deepwater Horizon in the Gulf of Mexico, Hugh G. Moron.

“I have reviewed the design of this drill proposed to go into the arctic next month for the past few weeks,” says Moron. “I personally believe this project will be very successful for OGC, and will open up new horizons to the oil industry.”

The press secretary for OGC, Miss Informed, has expounded upon how much research has gone into the safety of this drilling exploration.

“Our researchers have found that the drilling of oil can be done in a way that will actually help the arctic in a very positive way,” said Informed. “We have extensive proof that the fracking and drilling through the ice will not create any more cracks or earth movements that could potentially speed up the melting of many places in the arctic circle.”

We have also spoken to research scientist at Stanford University, the School of Earth, Energy, and Environmental science, Professor Ngo Itall. His research of the environmental impacts of oil drilling have continuously gone against the research conducted by OGC.

“I really don’t understand how anyone at the company could day drilling in the arctic could ever make things better for the environment or the animals that live there,” says Itall. “We have years and years of research, labs, and scientific proof that oil drilling in the arctic is harmful to all creatures in the surrounding waters, and with the lack of aid close to the arctic, an accidental oil spill could be detrimental to the surrounding environment.”

Despite the constant plea of Itall, the leaders of OGC have decided to go full steam ahead on their proposed date of beginning the drilling, on April 20.

For further information regarding the safety and precautions being taken for drilling in the ocean, visit https://www.wilderness.org/articles/article/7-ways-oil-and-gas-drilling-bad-environment