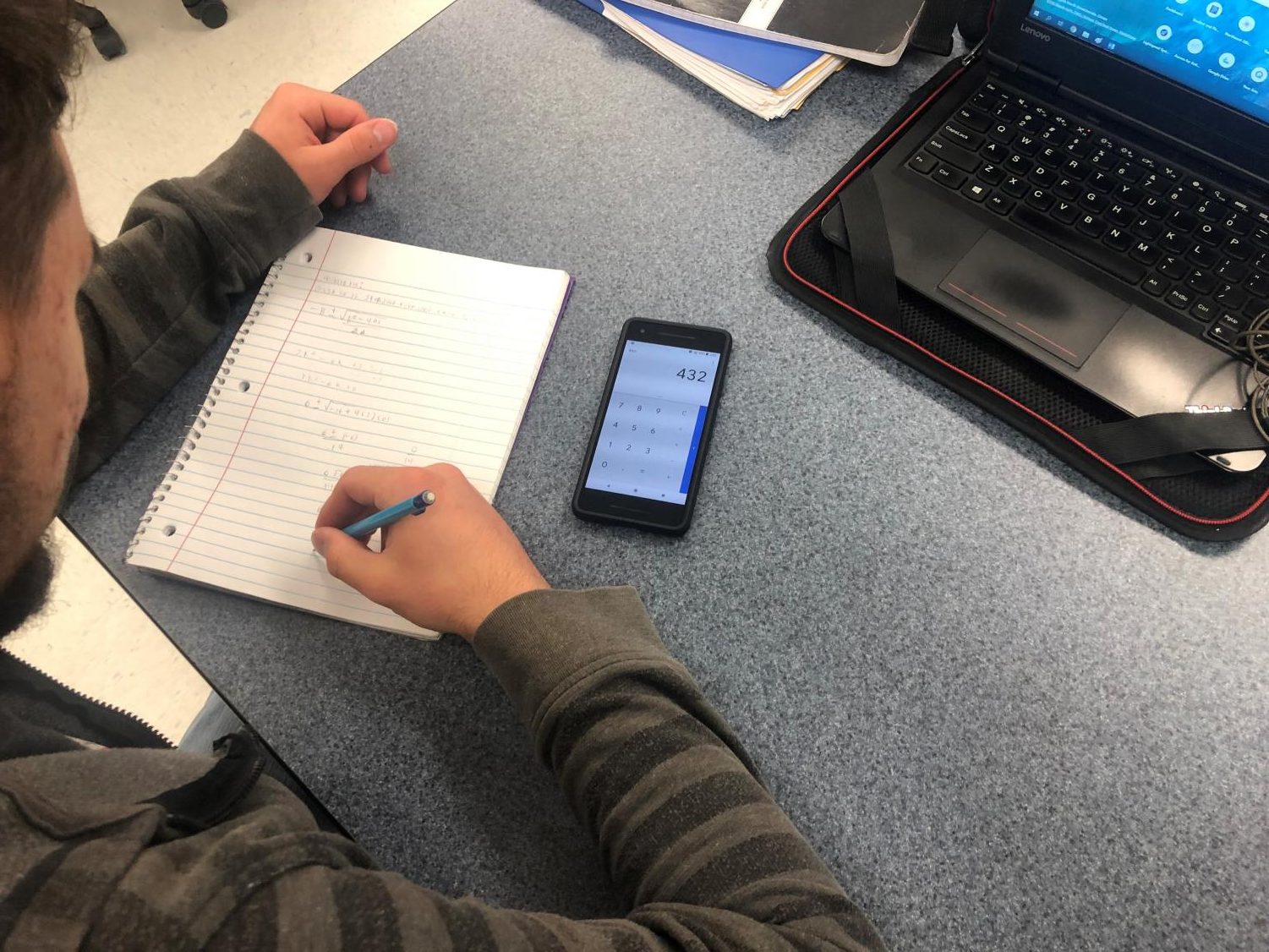 Lunch. What is considered a break in the school day to most, it still carries the phone policy that is carried out through the rest of the school day as well.

This brings up the question of why?

Why can’t we use or at least check our phones in the time that is dedicated to be a break from class and a time that’s given to us to socialize?

The obvious answer is that the time remains under the school hours, but that doesn’t mean that the rule should not change.

The time is not during any class time, and it is not within a classroom, so why does the policy say we can’t even take a look at our phones during lunch?

When asked about the current policy, many students believe that the policy should have an exception at least for during lunch. 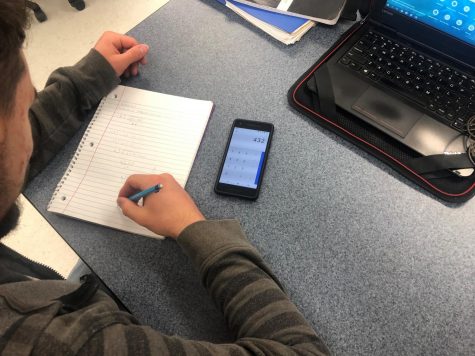 Students can use phones as a resource for education, rather than a distraction that the school focuses on.

The belief that this time is considered to be a break makes most students feel like there should be an exception to the rule at least for lunch. A break. On the other side of this topic many who are against changing the rule feel like phones shouldn’t be allowed out during the whole day and think that students would use the opportunity to help each other cheat and would abuse the time.

For some students during lunch, they would like to check their phones to check out what has been going on through the day or maybe to check and see if there are any important messages from family or friends or even just instructions from a parent on what they need to get done that day.

The current rule just feels outdated as the times have changed. No longer are phones out during a break not allowed, now they’re allowed to be out and used as tools that can help. The rule should change and students should be able to at least check their phones during lunch.

The generalization that a bunch of students would abuse this privilege should not be an assumption made and us students should be allowed the chance to show that we can respect the rules of a new policy and prove that we are more responsible than we are given credit for.