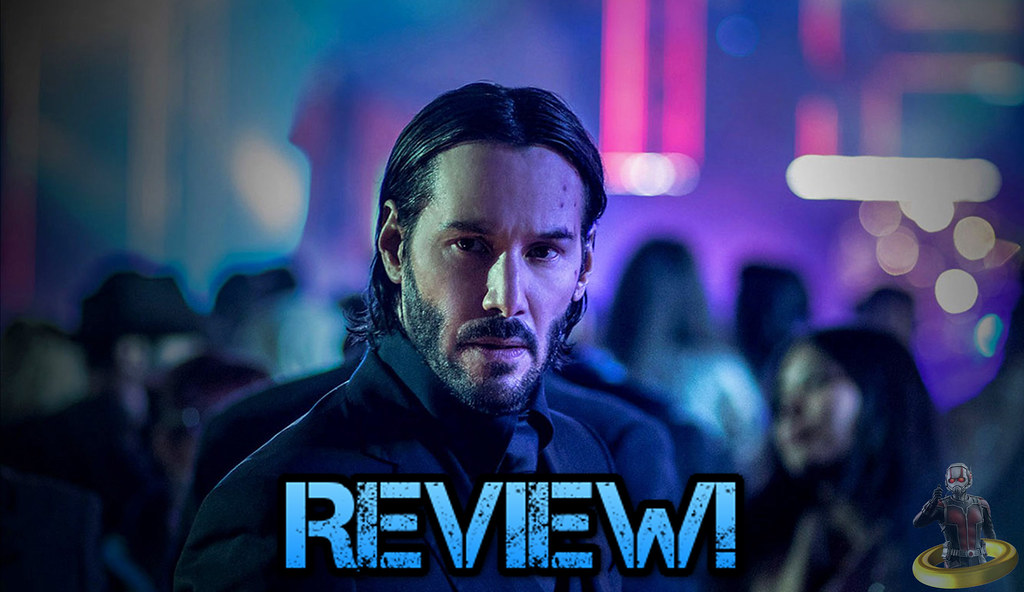 Summer may not officially start until June 21, but in the movie world the past years have shown the summer starts with Marvel’s big movie. This year Avenger’s Endgame kicks off the summer 2019 movie season with a massive bang.

It may seem like nothing can top the Avengers, and although that may be so, there are still plenty of movies coming out this summer that you should have on your list to check out. These are the top 10 movies you should keep an eye out for during the summer in order of their release.