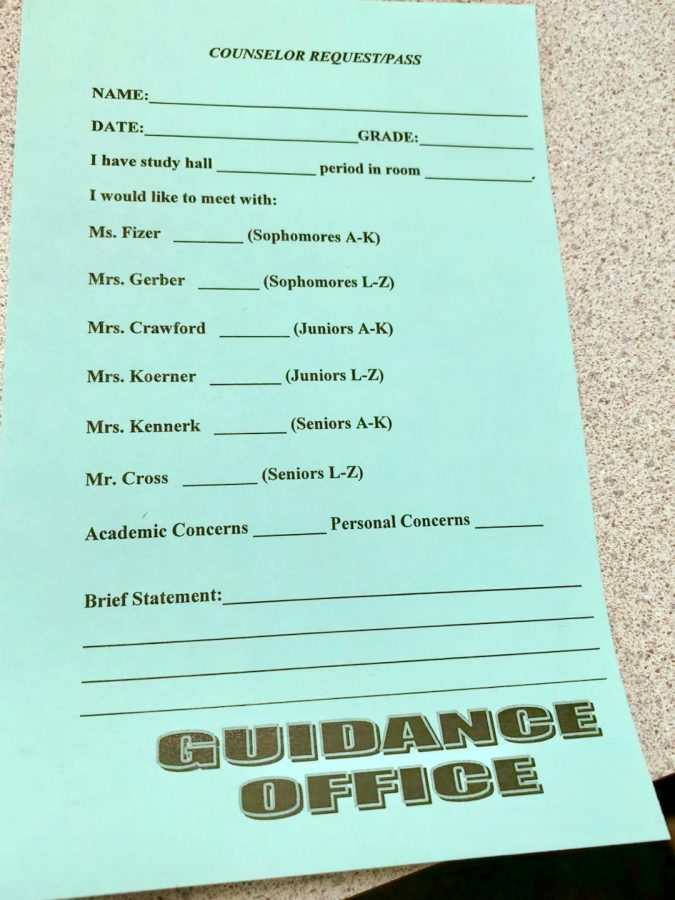 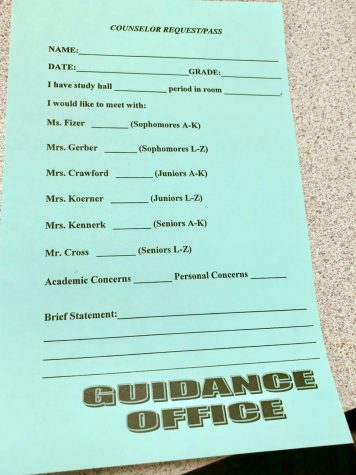 The relationship between student and counselor is absolute in the modern world but was not always as universal as it is today. Due to America’s increasing understanding of and emphasis on mental health, it is not uncommon to find more counselors in schools now than there were years ago, something that current sophomore-class counselor Sally Gerber can attest to. Her childhood experience with the profession was radically different than that of current Carroll students.

“I honestly did not really have a relationship [with my counselor]… back then, it was so different than the way it is now,” says Gerber.

Of course, not all schools have as many guidance counselors as Carroll. According to a report published by Chalkbeat.org, the average counselor in Indiana is responsible for over six-hundred students, whereas the counselors at Carroll are responsible for about half that amount. Additionally, Carroll has several other individuals on hand to help students with their personal or academic problems, such as a therapist and student resource officer.

Therefore, Carroll’s counselors not only have more time to spend with students, but also see them more often than the most counselors.

Referring to her time in high school, Gerber states, “Nobody ever saw a counselor unless you had a problem maybe, or you weren’t graduating.”

In a school where counselors help students to develop long-term plans and provide frequent academic advice, the concept of having a counselor who you rarely see may seem foreign.

However, that is how it was for not only Gerber but also current senior-class counselor Tracy Cross, who states that he had three different guidance counselors when he was in school, and did not see them very often. However, Cross did have a unique relationship with his third counselor.

“First of all, he was my ninth grade basketball coach; my senior year he was half my guidance counselor, half my advanced biology teacher” Cross says.

“I always liked school, whether it was elementary, middle, high school, college… I’ve always liked kids, I think I wanted to be helpful,” says Cross.

Gerber had a similar experience, desiring to enter the profession due to familial influences.

“I started out because I wanted to be a counselor, some kind of counselor. And I have a lot of people in my family in the education field,” says Gerber.

Thus, despite the fact that Gerber and Cross did not necessarily see their counselors frequently, they came to the realization that the profession was the right fit for them.

However, the experiences of these two differs radically from that of current sophomore class counselor Megan Fizer, whose own guidance counselor did in fact serve as an inspiration and encouraged Fizer to take on the role of counselor.

Fizer attended Snider High School, where counselors are assigned students according to the students’ last names, as opposed to grade level (as students are assigned at Carroll).

“I was very close with [my counselor]… I saw her pretty frequently, every two to three weeks… I even kept in touch with her after I graduated… we still are close and in touch even to this day,” says Fizer.

Fizer states that when she was in school, she was “definitely” impacted by her counselor and had desired to make a similar impact as an adult.

Regardless of the extent of the relationships that Carroll’s counselors had with their own, all entered into the profession with a common goal in mind – to help students and to make a lasting impact. And given the large amount of counselors at Carroll and the school’s emphasis on mental health, the counselors truly can make an impact on Carroll’s students.